Jesse Blocher is shareholder with Habush Habush & Rottier and practices in the firm’s Waukesha office. He represents people injured in a variety of cases from automobile collisions to complex products liability claims. Large or small, Jesse attempts to prepare each case as if it will be argued to a jury. While most cases settle out of court, he believes that being prepared to go forward with a trial helps to obtain the best possible outcome.

Jesse is a Board Certified Civil Trial Advocate by the National Board of Trial Advocacy, having successfully conducted numerous jury trials throughout the State. He has been trial counsel on successful verdicts ranging from $25,000 to $38 million.  He has also litigated numerous appeals and has argued before the Wisconsin Supreme Court on multiple occasions.  Jesse has received numerous professional honors, including being named a “Super Lawyer” by Milwaukee Magazine each year since 2013, being named an “Up and Coming Lawyer” by the Wisconsin Law Journal in 2013, being recognized as a “Rising Star” by Milwaukee Magazine from 2011-2012, being named as one of M Magazine’s “Leading Lawyers” from 2012-2014, being included in Wisconsin’s “Top 40 under 40” by the National Trial Lawyers, and obtaining a perfect 10.0 Rating on Avvo.

Jesse volunteers his time for a number of organizations. He has been the President and Litigation Section Chairman of the Waukesha County Bar Association.  He was elected to serve on the Wisconsin State Bar’s Board of Governors.  He is a member of the board of directors, the amicus committee co-chair, and the jury instruction committee co-chair for the Wisconsin Association for Justice, an organization dedicated to helping those harmed by negligent and intentional wrongdoing.   Jesse has published numerous articles and presented at legal seminars on topics relating to his practice, including two articles entitled “Earn Your Stripes, Part 1: How to Get Civil Trial Experience” and “Earn Your Stripes, Part 2: How to Get Through a Civil Trial” which were published by Wisconsin Lawyer.  For ten years, Jesse helped aspiring lawyers by coaching moot court teams at Marquette University Law School.

I hired Jesse about one-to-three years ago for a car accident case. I thought I might be able to handle it myself but realized with my schedule I just couldn’t do it all. That is when I hired Jesse at Habush Habush & Rottier S.C. Jesse was a trustworthy and knowledgeable lawyer. He made sure to talk through all of the pros and cons when it came to my case. I would use Jesse again and recommend him to anyone in need of a personal injury lawyer. 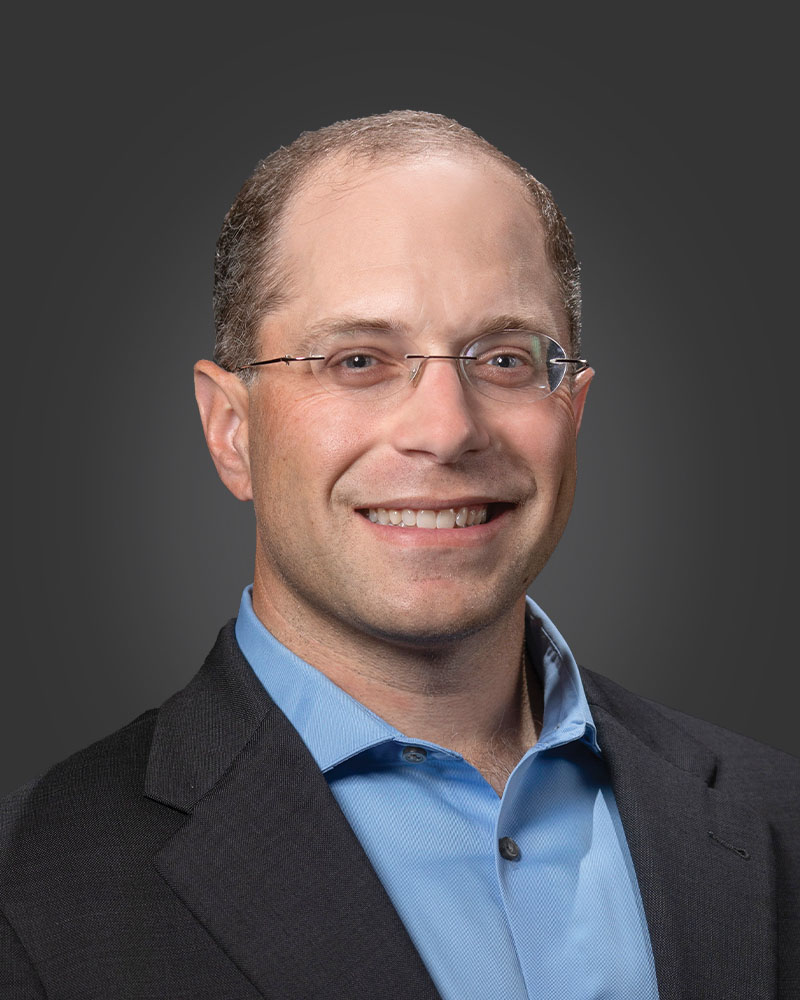