Susan Tyndall is a shareholder of the firm. Her practice focuses on appellate and insurance matters. Susan has had personal injury cases at every level of Wisconsin’s justice system, including jury trials in county circuit courts, arguing in all branches of the Wisconsin Court of Appeals, and multiple arguments before the Wisconsin Supreme Court. She has also handled multiple appeals in the United States Court of Appeals (Seventh Circuit).

From 2016-2018 and in 2020, Susan was named one of the “Top 25 women attorneys in Wisconsin” by Super Lawyers.  She has also been selected to the Super Lawyers list every year since 2006. In 2017, she was a Women in the Law Honoree recognized by the Wisconsin Law Journal. She has also been listed as a Leading Lawyer by M Magazine.

Susan is an active member of several legal associations and local community organizations. She currently serves on the board of the Zeidler Center for Public Discussion. She is a member of the Appellate Practice Section of the State Bar of Wisconsin. She served on its board from 2003-2010, including serving as Program Chair from 2006-2008 and as Chair of the Section from July 2008 to July 2009. She was the founding editor of the Civil Trial Counsel of Wisconsin’s Wisconsin Civil Law Journal and served as its editor from its founding in 2003 to 2006, receiving its first “Editors Award” in 2006. Susan has also served as an election monitor in Milwaukee and most recently, in El Salvador.

Susan is a graduate of the University of Illinois and graduated with honors from Marquette Law School. In her spare time, she enjoys outdoor activities such as walking her dog, bicycling, kayaking, and caring for her backyard chickens.

I am an attorney who received excellent legal representation from Susan Tyndall in an insurance coverage dispute with a major insurance carrier over what sums it owed in connection with the loss of my wife in a motor vehicle accident. Because of Susan’s top-notch representation of me, as a policyholder, we were able to reach a fair and very good resolution with my insurance carrier that allowed me to put this emotionally difficult situation behind me. I give Susan five stars as an attorney you want on your side if you have a dispute with your insurance company over what is covered and owed. 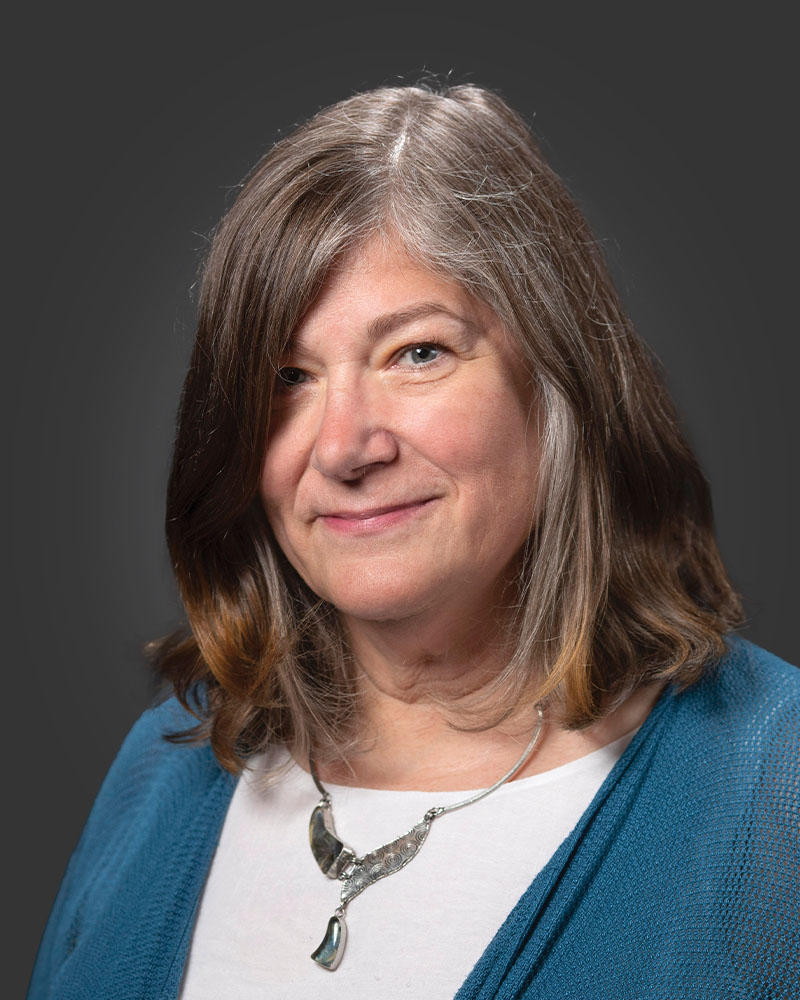 My husband and I were up against the impossible, but we fortified ourselves with faith and hope. Challenging the “powerful” was intimidating, and the possibility of going through litigation was terrifying. Dan Rottier, Jim Fergal, Susan Tyndall, and Kathleen Sullivan were there for us throughout the entire process. It’s hard to convey the confusion and anger I felt over my life suddenly changed; quite a horrid awareness losing one’s freedom and control.
To Dan, Jim, Susan, Kathy, and every associate and staff member that worked on our case we will always be grateful for your hard work and dedication. Thank you for being the best at what you do, fighting for us. Please know, that because of your commitment we can breathe. You all helped me (us) restore control of our life.