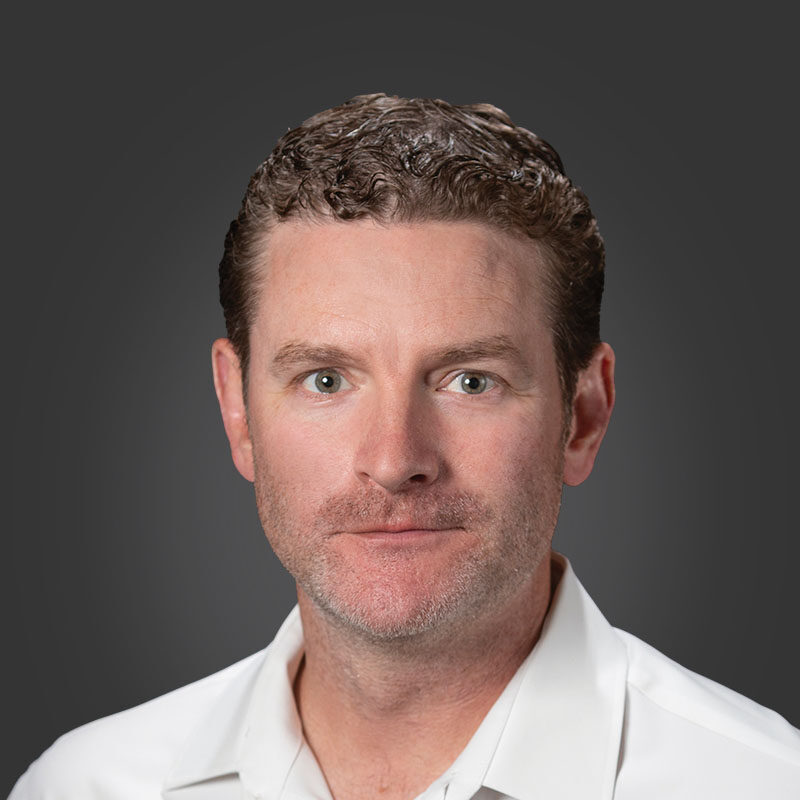 Byron Conway is a shareholder of the firm. His practice includes a wide variety of civil litigation including, complex multi-party tort claims, auto accidents, and nursing home neglect cases. Byron has tried cases before juries throughout the State of Wisconsin. In 2017, Byron obtained a jury verdict of more than 1.1 million dollars in an Oconto County case involving a pedestrian struck by a motor vehicle. It is one of the largest jury verdicts in the history of that County.  Due to his extensive experience, Byron has been certified as a Civil Trial Specialist with the National Board of Trial Advocacy.

In 2014 and again in 2019, Byron was named one of the “Top 50 attorneys in Wisconsin” by Super Lawyers. In 2016, Byron was elected as a Fellow of the Wisconsin Law Foundation. The Fellows of the Wisconsin Law Foundation is an honorary program that recognizes members of the profession in Wisconsin who are known by their peers for high achievements in their profession. Fellows membership is limited to 2.5% of the State Bar’s total members. In 2017 Byron was elected to the Fellows of the American Bar Foundation. From 2007 to 2012, Byron was recognized by Super Lawyers as a Rising Star. He has been named a Super Lawyer every year since 2013.

Byron obtained his undergraduate degree from Santa Clara University in California where he majored in Journalism. He obtained his law degree from Marquette University Law School in 2002. He has been practicing in the firm’s Green Bay office since 2006.

Very caring law firm: Byron and his firm made my situation easier to deal with. He was very professional, kept me up to date on everything and explained each process as it was happening. He was able to settle my case before it went to trial. He would personally take the time to take my calls and answer my questions. I would recommend him to anyone. 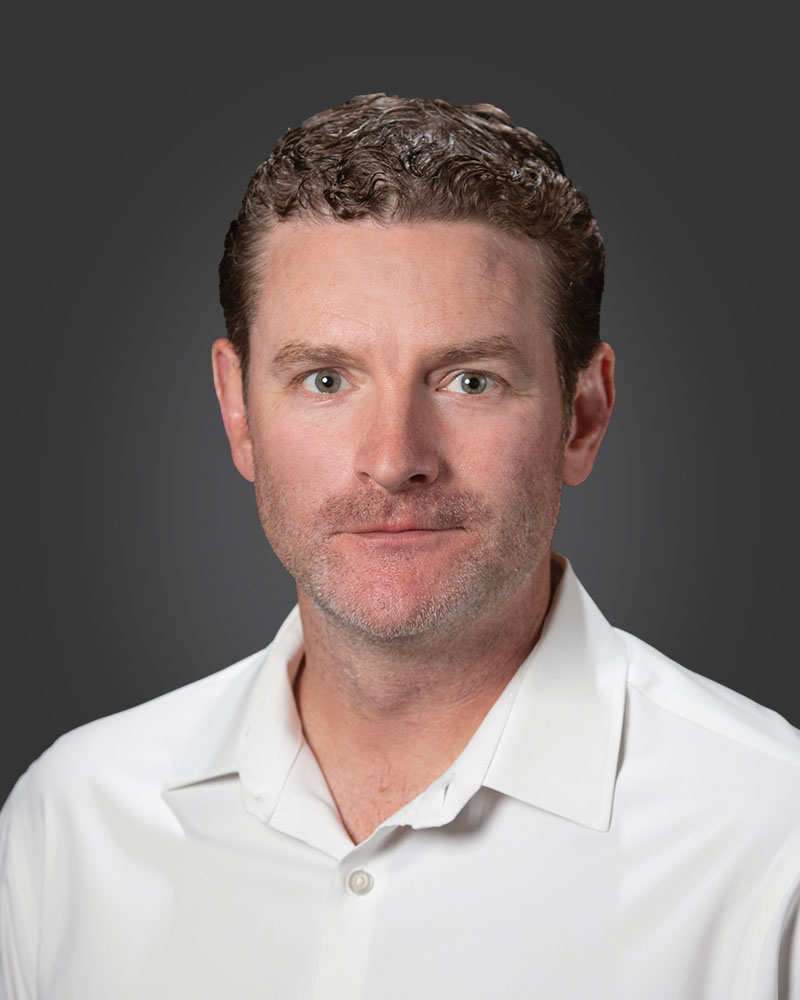