Christine Esser is a shareholder with the firm and a managing partner of the Sheboygan office. She represents injured individuals in a variety of cases from automobile collisions to complex liability claims. Large or small, Christine prepares each case as if it will someday be argued to a jury. While most cases settle out of court, she works as if every case is going to trial to obtain the best possible outcome for each client. Christine has successfully tried jury trials throughout the State of Wisconsin. Based on her significant trial experience and success in the courtroom, Christine has been certified as a Civil Trial Specialist by the National Board of Trial Advocacy and has been selected for exclusive membership in the American Board of Trial Advocates. She is also a Fellow in the invitation-only Litigation Counsel of America as well as a Barrister in the Order of Centurions.

Christine has received the distinction of being recognized as a top lawyer by Super Lawyers, a selective recognition awarded to 5% of Wisconsin lawyers each year, since 2008. Since 2011, she has been named one of the “Top 25 Women Attorneys in Wisconsin”. She has also been named one of the “Top 50 Attorneys in Wisconsin” since 2014. She has been named a Top 100 Trial Lawyer by the American Trial Lawyers Association and in 2016 she was one of 26 outstanding women lawyers honored by the Wisconsin Law Journal. In 2017 Christine was given an ATHENA Leadership award for mentoring women and girls in Sheboygan County.

Christine makes time to give back to the community on a national and local level. She has published numerous articles and presented at legal seminars on topics relating to her practice. She is an active member of several legal and community organizations. Christine currently serves on the National Diversity of Membership Committee for the American Board of Trial Advocates and is a member of the Board of Directors for the Wisconsin Association for Justice. She served on the National Board of Legal Specialty Certification Board of Examiners for three years. Christine has also held committee positions in the State Bar of Wisconsin, as well as the Milwaukee and Sheboygan County Bar Associations. For many years she served as a District Commissioner for a local chapter of the United States Pony Club and continues to be an active volunteer with Big Brother Big Sisters in Sheboygan.

Attorney Christine Esser and her staff are absolutely fantastic – knowledgeable as well as compassionate. This was my first ever experience having to retain a law firm. Ms. Esser was very approachable and removed any intimation or confusion I may have had during the legal process – I greatly appreciated that as I was already dealing with a traumatic event. I highly recommend Habush Habush & Rottier S.C, especially Attorney Christine Esser. 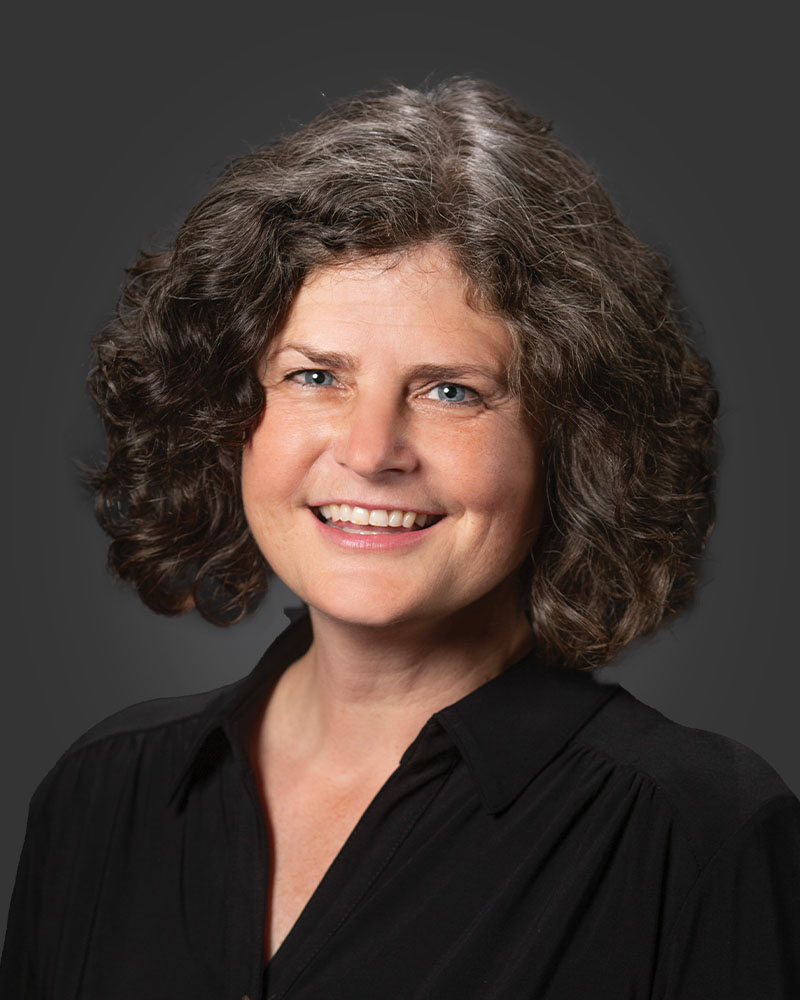 Christine handled a personal injury case for me. She produced unexpected results through her precision and diligence and lifted my spirits each time I met with her, which was important, as my injury was facial. She is a gem for our fair little city, and I am thankful I found her. Highly recommend!

Christine Esser simply worked above and beyond what I expected with regard to my case. Without going into details, her legal help extended far beyond getting a monetary settlement, delving into legal complexities surrounding the use of presented funds. Her passion to help her clients is drawn from a deep commitment to helping those in need. And those that place their trust in her are lucky indeed!

Attorney Esser and the staff did an excellent job handling my case. They kept me informed every step of the way and treated me with respect. If I didn’t understand something, Allison was right on top of it explaining it to me. I never had to wait long for a callback, and my case was settled in a good time frame. They really work hard to get you the best outcome. I highly recommend Habush Habush & Rottier for your needs.