Jim Fergal is of counsel at Habush Habush & Rottier. His practice is focused on medical malpractice, and he is the former head of the firm’s malpractice team. Jim has worked previously as a medical malpractice defense attorney. Jim was the staff attorney of the Legal Aid Society of New York City, working as a public defender in Brooklyn prior to him becoming an Assistant United States Attorney. This experience provides him with special insight into cases.

Jim has tried cases throughout the State of Wisconsin and has argued before the 7th Circuit Court of Appeals and the Wisconsin Supreme Court. He was certified by the National Board of Trial Advocacy as a Trial Specialist.

Jim is listed in the 2022 edition of Best Lawyers in America for both personal injury litigation and medical malpractice law. He has been recognized by Best Lawyers since 1997. Jim has been named a Super Lawyer every year since 2005 and has been elected to membership in the American Board of Trial Advocates (ABOTA). He was a member of the Litigation Section Board of the Wisconsin Bar Association and was the Chief of the Section in 1999-2000 and 2006-2007.

My husband and I were up against the impossible, but we fortified ourselves with faith and hope. Challenging the “powerful” was intimidating, and the possibility of going through litigation was terrifying. Dan Rottier, Jim Fergal, Susan Tyndall, and Kathleen Sullivan were there for us throughout the entire process. It’s hard to convey the confusion and anger I felt over my life suddenly changed; quite a horrid awareness of losing one’s freedom and control. As both my champion and guardian, I saw the strain of our financial responsibilities weighing heavy on my husband. All the medical visits, prosthetists, therapists, and medications seemed endless. So this train of thought kept running through my mind: I go to emergency medical treatment for help, awaken from a coma, and discover I must lose all four limbs, because; oops, sorry! Now don’t do that again you well-intentioned doctor. Welcome to your new life patient, make the best it. Well, heck no to that!
To Dan, Jim, Susan, Kathy, and every associate and staff member that worked on our case we will always be grateful for your hard work and dedication. Thank you for being the best at what you do, fighting for us. Please know, that because of your commitment we can breathe. You all helped me (us) restore control of our life. 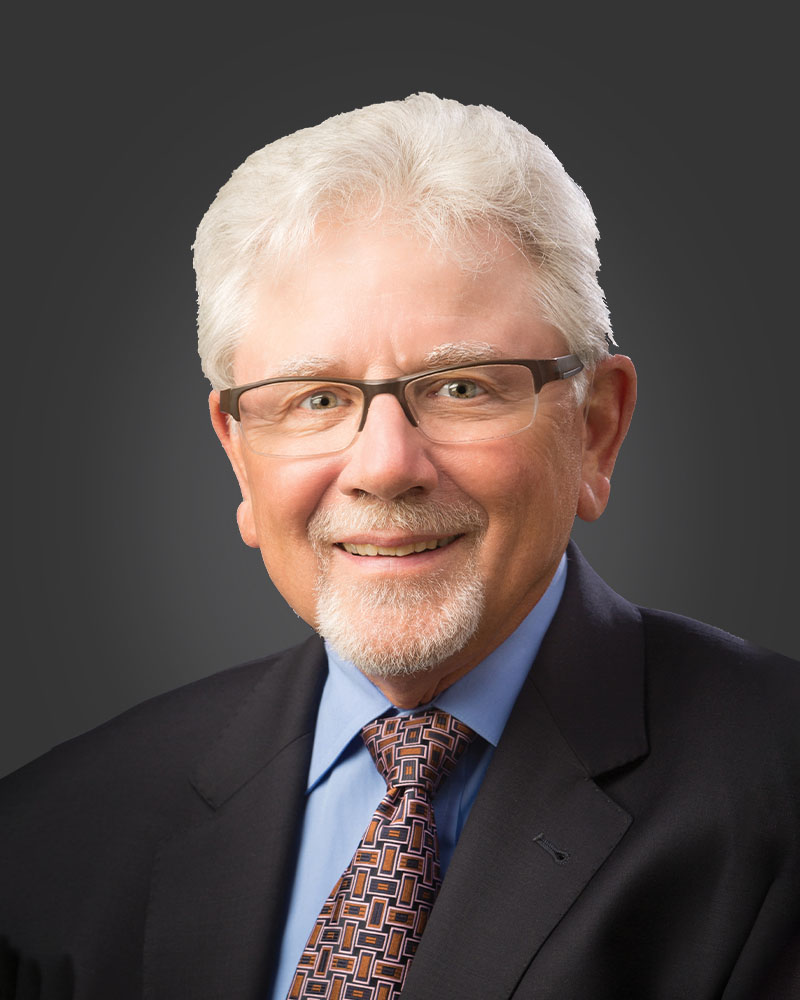