Ed Vopal began his career with Habush Habush & Rottier after having practiced law for three years in Green Bay. In 2001, he was elected as a shareholder in the firm. He is licensed to practice law in Michigan and Wisconsin, and in the United States District Courts for the Eastern and Western Districts of Wisconsin. Ed’s legal practice is entirely devoted to representing his clients who are injured or killed in motor vehicle collisions, motorcycle collisions, bicycle accidents, dog attacks/bites, falls, industrial accidents, and various other injury-producing cases.

Ed has achieved numerous recognitions for his trial work. He is Certified as a Civil Trial Specialist with the National Board of Trial Advocacy and has been named to the Wisconsin Super Lawyers List since 2007. He made the Top 50 Wisconsin Super Lawyers list in 2020 and 2021. Ed has been recognized by Best Lawyers in America for personal injury litigation since 2015. He was named the 2022 Lawyer of the Year by Best Lawyers® for Personal Injury Litigation-Plaintiffs, Green Bay. In addition, Ed is a Fellow in the Litigation Counsel of America and a Fellow in the Fellows of the American Bar Foundation.

Along with his legal practice, Ed has taught Trial Advocacy courses for over a decade at the University of Wisconsin Law School.  These courses involve law students in their second or third year who have an interest in trial work. Ed has authored articles and made several presentations and written articles on topics involving trial practice and civil justice. He has given presentations to local schools and driving instruction programs on various topics, including the dangers of drunk driving and distracted driving. Ed is a past Chair of the District 14 Lawyer Regulation Committee, which operates at the discretion of the Wisconsin Office of Lawyer Regulation and the Wisconsin Supreme Court.

Edward Vopal was extremely reputable in everything he did when he represented me after my car accidents. He took the time to build trust and make sure I was also in the loop and knew what was going on and what the next steps would be. Overall, Edward always had my best interests in mind as he negotiated my settlements. He also made sure to present me with all the pros and cons, making sure I didn’t have any concerns. The staff at Habush Habush & Rottier are very professional and customer-focused. Edward gives attorneys a great name! I would absolutely recommend him to anyone in need of competent, skilled, and caring representation. 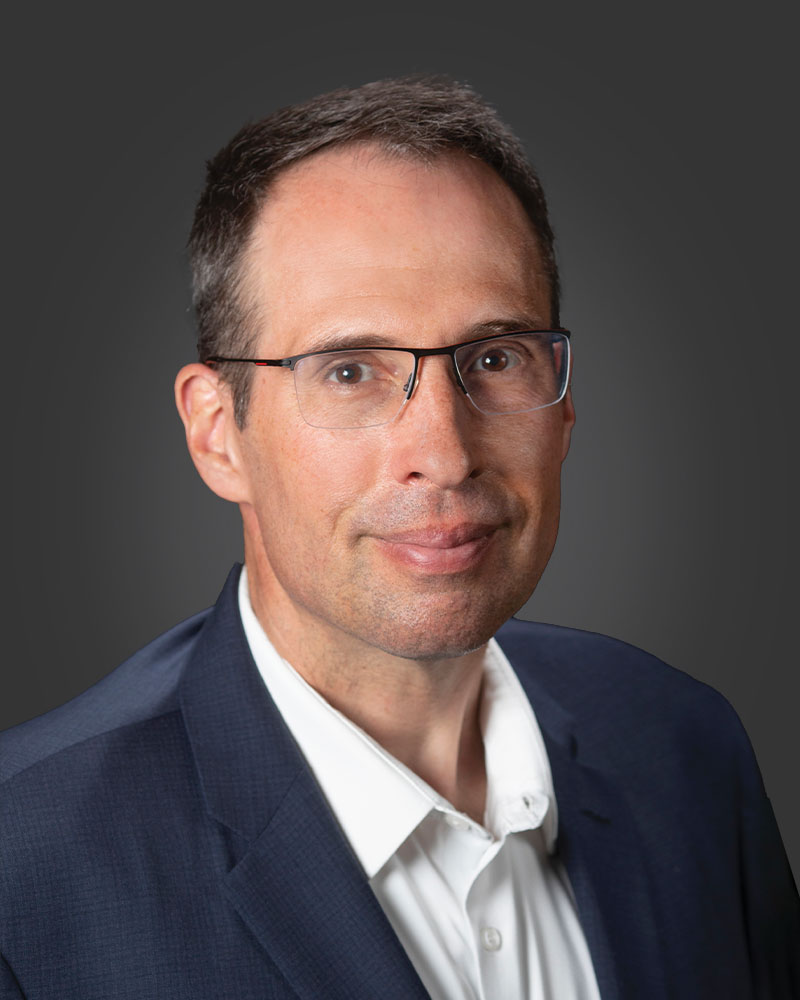 I was initially hesitant to move forward with a hired attorney for an unfortunate bicycle accident. From the initial meeting until our final settlement, Ed and his entire team did a phenomenal job every step along the way. Ed has a great gift of being able to deliver complicated laws and processes in the most detailed or simplistic manner you choose. He was never “pushy” towards us choosing a particular route; he got us the facts we needed to make a very educated decision that ultimately I feel was a swift and acceptable result. Another quality Ed has is to make sure your significant other is also comfortable throughout the process. This was very important to me because these are critical decision-making moments in a couple’s life and he always made a point to ask if my wife was happy with the communication, results, and service. I would HIGHLY recommend Ed as an attorney for anyone interested in having honest and steadfast communication and service. JOB WELL DONE!

Ed Vopal was very professional and did a great job representing me. He kept me well-informed throughout the whole process. He was very respectful and always answered my questions. I had complete trust in the work he did for my case. His assistant Julie Desotell was also very professional and helpful. I am very satisfied and would highly recommend them.

I retained the Habush Green Bay firm (Attorney Ed Vopal specifically) to help me regarding a car accident. I was very impressed with how Attorney Vopal and the entire Habush staff handled my case. It was handled expeditiously and professionally. I was definitely in good hands and never once second-guessed my decision regarding the firm/counsel that I had retained. I will be recommending not only the Habush firm in general but specifically the Green Bay branch to friends and family in need of the plaintiff’s counsel in the future.