Theresa joined the firm in 2008 after working as an advocate for injured people since completing law school.  Her practice focuses on claims involving motor vehicle accidents, dog bites, falls, medical malpractice, and other personal injuries.

Theresa’s representation of plaintiffs in trial courts across Wisconsin earned her certification as a Civil Trial Specialist by the National Board of Trial Advocacy. She is one of only eight women in Wisconsin who currently carry this distinction. Theresa is active in the Wisconsin Association for Justice, currently serving on its Board of Directors and speaking at seminars. She has also been selected to the SuperLawyers list since 2014 and has been named to the Top 25 Women Wisconsin SuperLawyers list since 2016.  She is a Fellow of the Wisconsin Law Foundation, which recognizes lawyers who are known by their peers for high achievements in the profession and outstanding contributions to the advancement and improvement of the administration of justice in the State of Wisconsin.

Theresa is on the Board of Directors of the Central Wisconsin Children’s Theater and volunteers with Wausau Community Theater, Central Wisconsin Educational Theater Alliance, and Wausau West Drama.  She was previously on the board at the Montessori School of Wausau and a PTO co-president at Stettin Elementary School.

Theresa graduated with her B.A. from the University of Wisconsin-Madison in 1992 and in 1995 she received her J.D. A native of Wausau, Theresa is an avid downhill skier who will often visit Granite Peak for a couple of runs over her lunch break. She enjoys gardening, fishing, reading, theater, horseback riding, travel, and the many recreational opportunities available on the lakes of Wisconsin’s Northwoods. Most of all, she enjoys spending time with her husband, two daughters, two dogs, and two horses.

Theresa represented me for an injury from a car accident. I was hesitant to make an injury claim as I had heard that the process could be difficult and my injury was tolerable on most days. I ended up calling Habush Habush and Rottier after seeing an ad on a particularly painful day. She was clear in her explanation of the process, honest and realistic in what I should expect, kept me informed and was patient and kind. I would send my closest family to her, but hope I won’t need to. 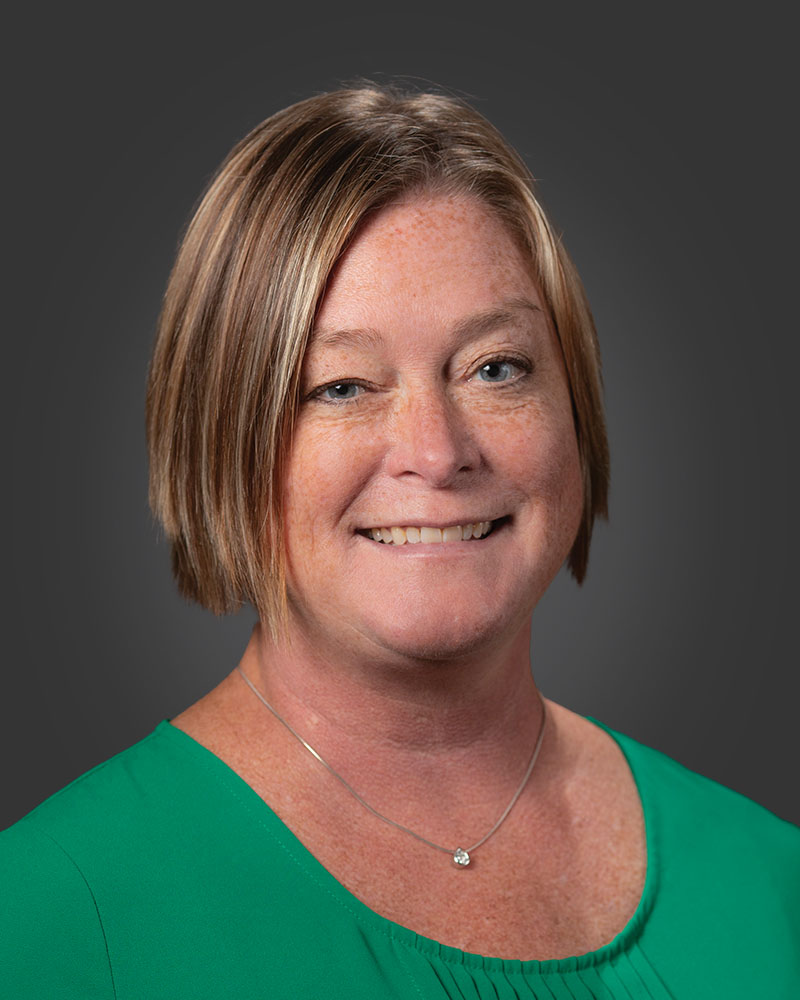 Theresa was an excellent attorney. I would trust her with my own children. In the past six months, Theresa has worked extremely hard for me and my family. She truly cares about us, understands how difficult a disability claim can be, and empathizes with us. Theresa always kept me informed and kept me calm in the most frustrating situations. I cannot say enough about how pleased I am with Theresa and Habush Habush & Rottier S.C. as a law firm.

Explained the whole process to me and was able to get a fair settlement for my claim. It was nice to have someone give me such great service when my claim was not the 6 or 7-figure “ad-worthy” claim. Knowing a little about the process, I suspect those are rare.

There was nothing I didn’t like about this firm and the people I worked with! Jenny and Theresa were always working to keep me informed of the progress and what to expect next with the case. Very professional and outstanding job with correcting the overbilling with the medical clinic. They made me feel very confident with letting them handle every aspect along the way with the insurance companies. I can’t say enough about this law firm. 2nd to none!
Thanks again, outstanding job!